Surround Yourself with Positive Friends and Reap These Benefits 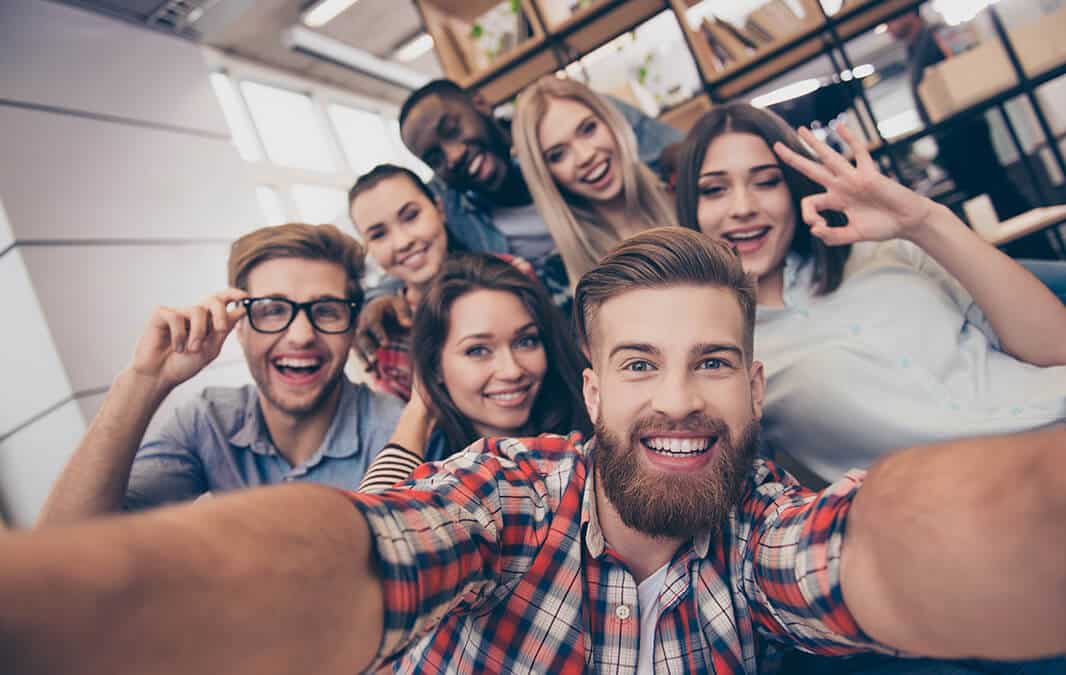 It’s difficult to imagine that anyone hasn’t felt their life upheaved by this year’s events. It doesn’t help that humans are “hardwired” for negativity. While some theorize that our species evolved with a negativity bias in order to avoid danger, simply surviving with negative emotions isn’t any way to live.

Just by spending time with others, you do yourself a world of good in stress management. In one study, researchers asked children ages 10 to 12 to keep a journal detailing their emotions and the amount of time they spent with others. They also tested the children’s levels of cortisol—the stress hormone—and “found that during an unpleasant experience, the kids who were with their best friend didn’t produce as much cortisol as kids who weren’t around a friend during the stressful time.” When we surround ourselves with positive friends, those friends empower us to cope with life’s stressors just by being there. Of course, that benefit can easily be negated by friends who are sources of stress rather than comfort.

Not only do people with friends live happier lives, but evidence suggests they live longer lives as well. According to psychologist Shilagh Mirgain, “Having strong, positive social support is one of the most important factors in predicting the physical health and well-being in people of all ages.” That’s due in part to our friend’s impact on our mental health, in addition to other factors, such as how much easier it is to exercise with a friend than alone. So grab a friend and hit up one of the many jogging trails nearby.

Did you know your level of positivity can impact your level of success? “Overall, when people are happy, they put in more effort to create a better future for themselves than when they are not happy,” says Art Markman, PhD. With that being the case, spending time with positive friends is an investment in your personal success. Quality friendships can even strengthen your resilience, improving your odds for even greater success!

We can’t say enough how valuable positive friends are. Once you’ve found them, do everything you can to keep them in your life. Your mental health, physical health, and success will all benefit from having them around.